This 1 year old bear was found with its paws badly burned after escaping the East Canyon Fire in Colorado. Other animals in the area will not be as lucky. The bear was transported to a local animal hospital where he was treated for his wounds.

A total area of over 3 million acres has been burned so far, placing countless animals at risk. Burning habitats and displacing wildlife trying to escape the flames. With the current destruction, this fire season is on track to become one of the worst in recorded history.

The impact on wildlife is yet unknown. Officials fear the toll on native woodlands and habitats will be immense, as vast areas of habitat have already been scorched.

The area’s wildlife populations have been a major victim of the fires, with thousands of animals displaced, hurt and even feared killed.

As blazes continue in the west, our community is stepping in to make a difference. Bringing new hope for American wildlife.

YOU CAN MAKE A DIFFERENCE 🌲 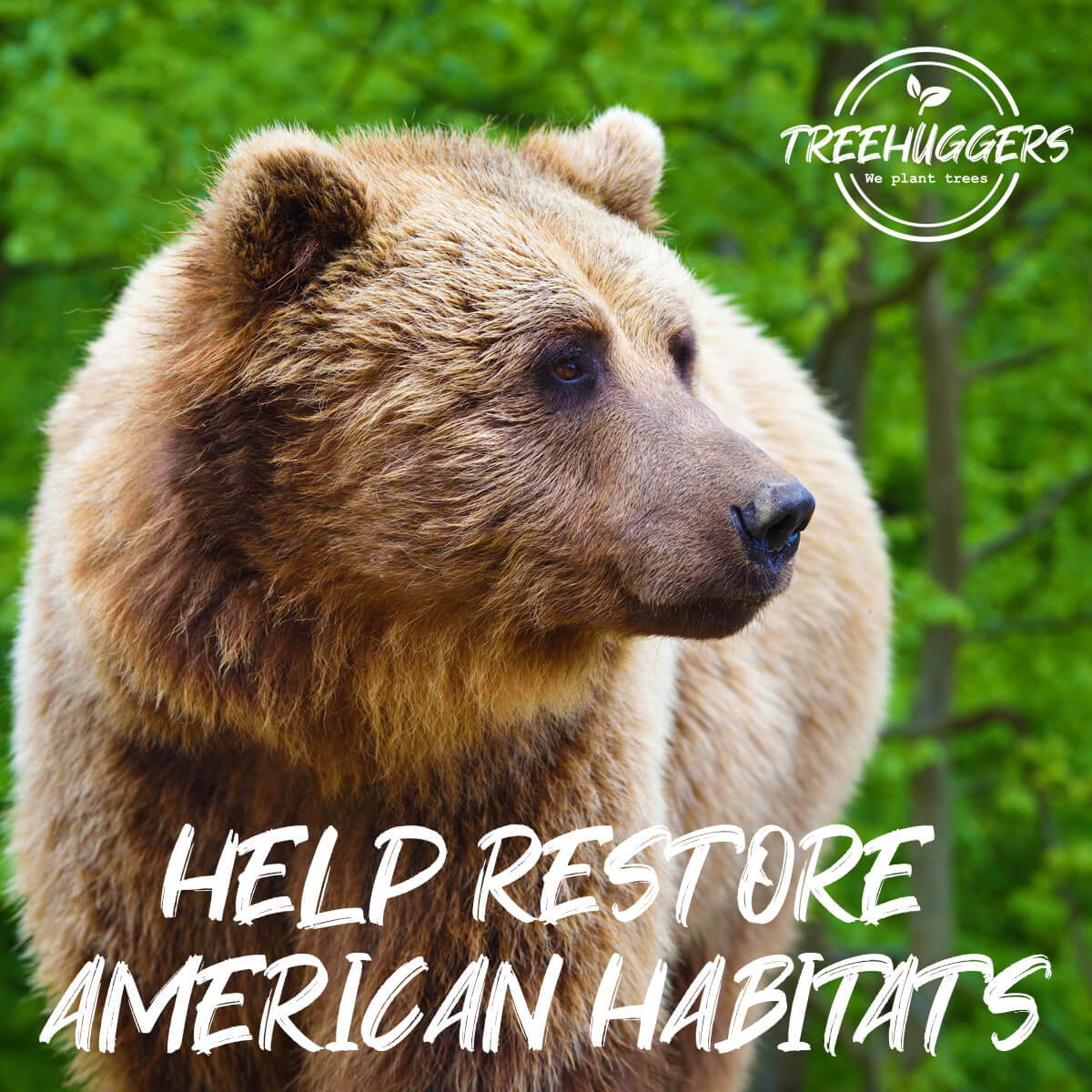 CLICK HERE TO PLANT A TREE AND MAKE A DIFFERENCE 🌲 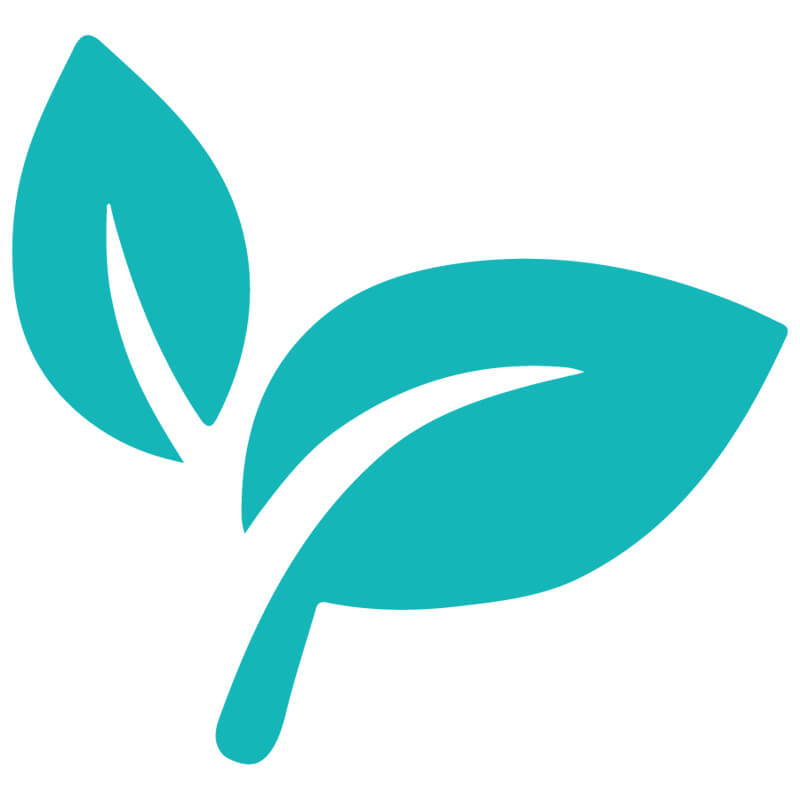